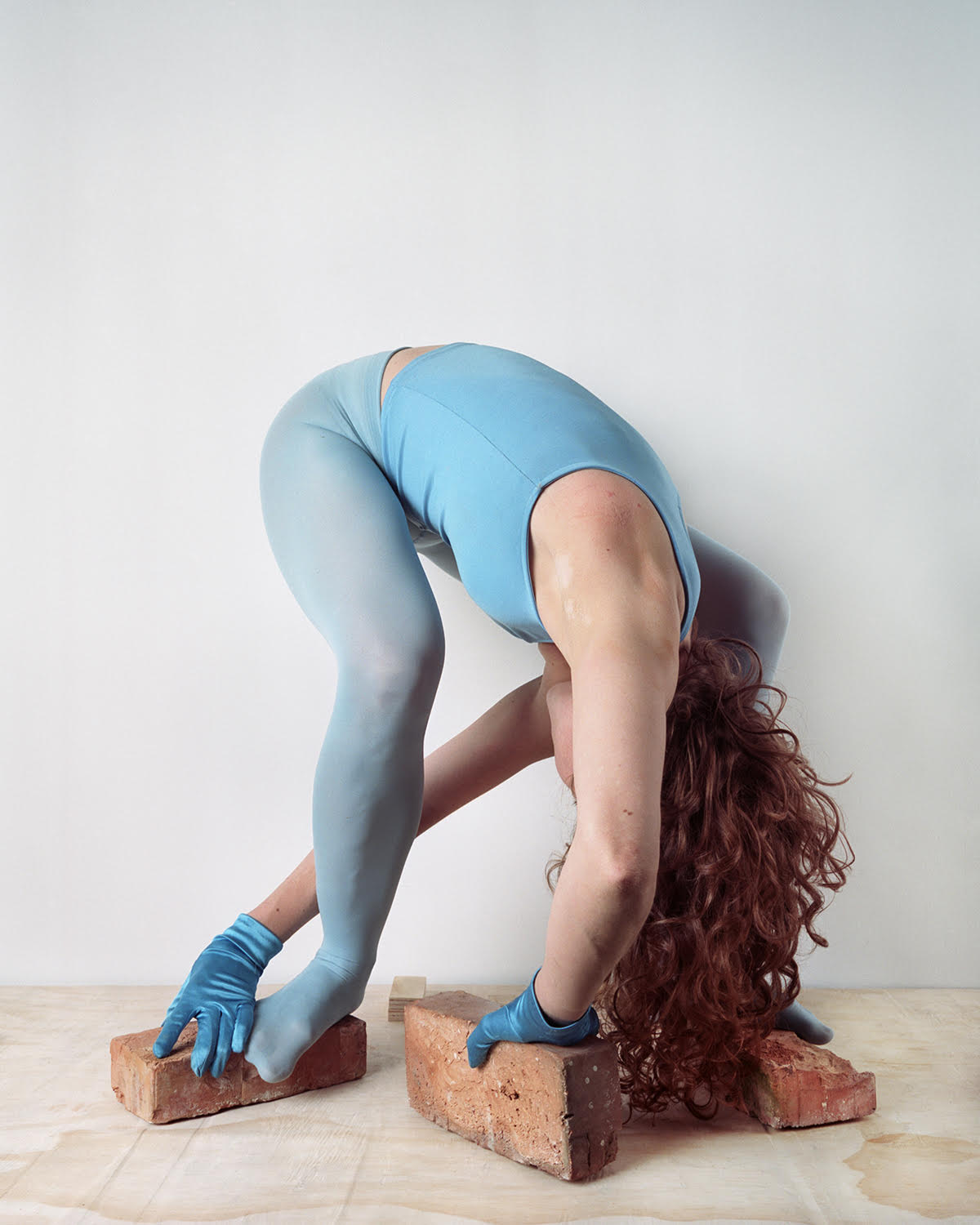 It was not home and yet, in Julie Sadowski, she was. Born in Boston, MA in autumn of 1987, the maple trees on the eastern edge of the country had already caught flame with color, a stamp of decay that would deliver each leaf back into the earth. The sun, still low in the sky, had just crossed over into the sign of Scorpio. A nurse steadied Julie as she pressed one painted foot assuredly onto her birth certificate, leaving the other tucked deeply into the fold between worlds. There was no doubling back and no bowing out on the mysteries that crowded in before her arrival. Based on the omens at birth, it is likely that her life will be marked with startling synchronicities and inscrutable metaphors as these two worlds repeatedly attempt to make contact with one another.

Julie’s creative impulses come like swift moving arrows shot from all different directions focused on the same target. These assorted aims stem, to a certain degree, from an unconscious desire to cultivate greater intimacy with the most remote parts of herself. Her engagement with the world is a dynamic conversation and, now and then, an interrogation. Sometimes she is the one in the hot seat. Frequently, however, she angles the light back into the shadowy corners of the external world. The truths she illuminates are often unsettling reminders of what exists in spite of and sometimes as a consequence of our attempts to render them invisible.

As ‘Body Blocks’ opens on August 8th, the Sun, Moon and Mercury come together in the Sun’s sign of Leo. Despite the absence of visible light at a new moon, this configuration suggests that there will be no shortage of epiphanies, new awarenesses or solidifying truths. Through the set of images Julie presents, viewers find a similarly elucidating presence. Her message may be received the way the ear accepts the ringing of a bell— as the original sound fades away it leaves an even louder clarifying silence in its wake. 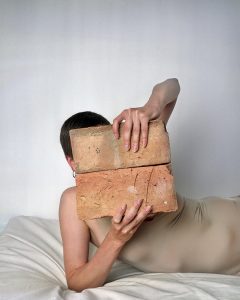 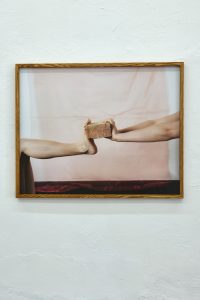