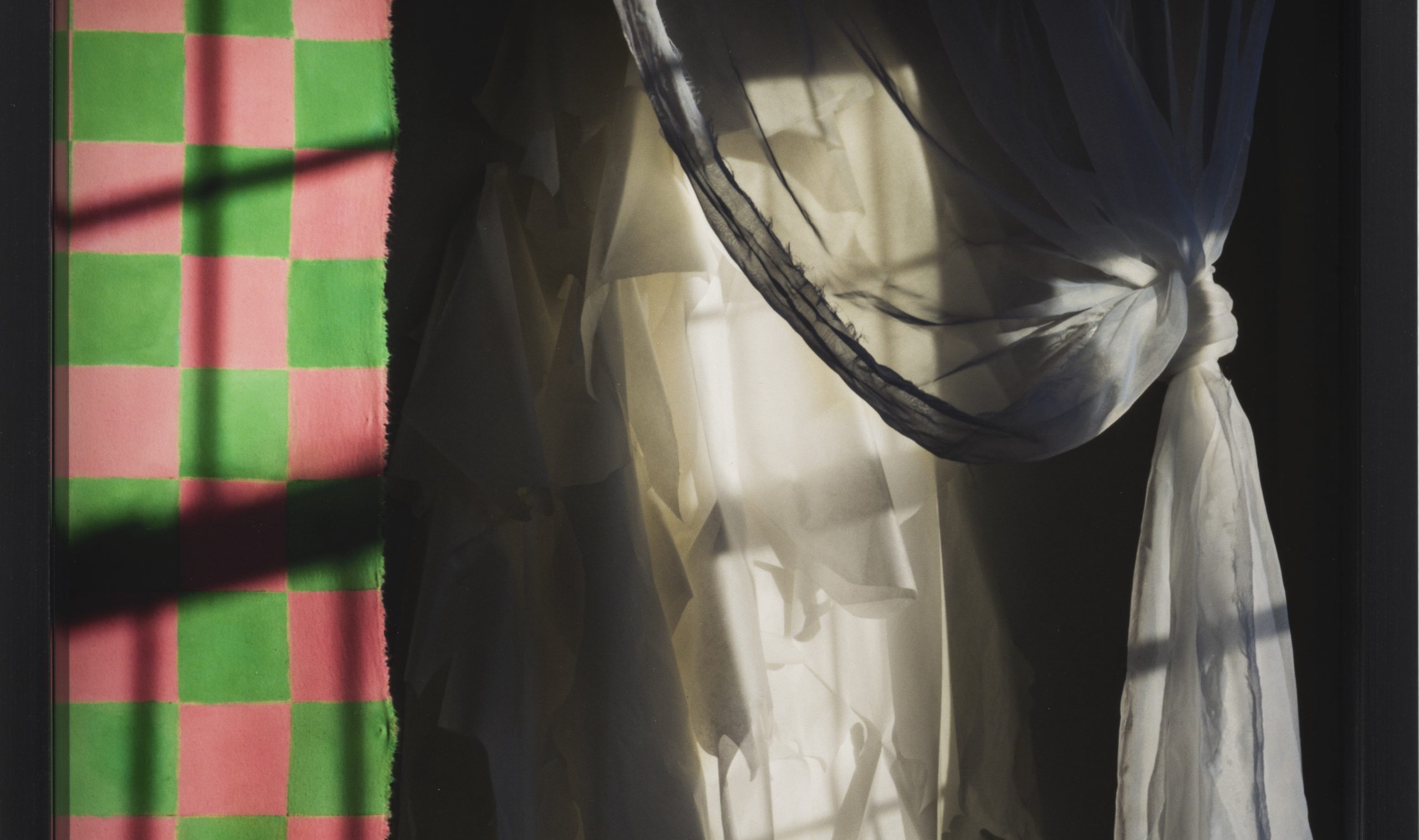 David Gilbert’s photography can be situated in the unique crossroads of sculpture, drawing, painting, assemblage, installation, and image reproduction. Using these various media, Gilbert stages and photographs mise-en-scènes in the studio which variously and indeterminately read as traces of action, aftermath, something in progress, or finally, some kind of incident, accidentally perceived. Characterized by a sense of open-ended mystery and adumbration, the work willfully embraces ambiguity as a generative, queer position. Its quasi-Victorian quality of metaphor and suggestion feels incredibly fresh and fertile in the literal and taxonomical explicitness of our moment. It’s as if Gilbert turns the least subtle of artistic media and the one most readily associated with pornography– photography– on its head and revels in its capacity for erotic evocation. Thus it is no mere coincidence that the work is distinctly, if drolly reminiscent of the work of the 17th century Dutch painter, Johannes Vermeer. Gilbert’s images gracefully teem with draped curtains, window-sourced lighting, and a soft, accidental voyeurism. Shadows function as compositional and narrative devices, which help create the contemplative and melancholic mood of the photos while also inevitably reflecting on the indexical and intrinsically haunted nature of photography. In the case of Gilbert, a photography haunted by the absence of bodies, muted longing, and loss.

David Gilbert received his MFA from UC Riverside (2011) and his BFA from The Department of Photography and Imaging at Tisch, NYU (2004). His work has been shown nationally and internationally including solo exhibitions at Klaus von Nichtssagend Gallery, New York; Rebecca Camacho Presents, San Francisco; 12.26, Dallas; Del Vaz Projects and The Finley, Los Angeles. His work is in the permanent collection of LACMA and has been written about in The New York Times, The New Yorker, Art in America, XTRA Magazine, BOMB, and Art Review. In the February 2019 issue of Artforum, Wayne Koestenbaum wrote Gilbert is “a photographer whose beat is the afterlife as it takes place now, in this studio, this room, among these bedclothes and paint stains and wigs and strings” in a feature about his work. 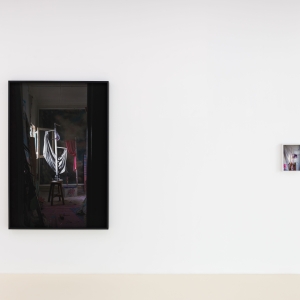 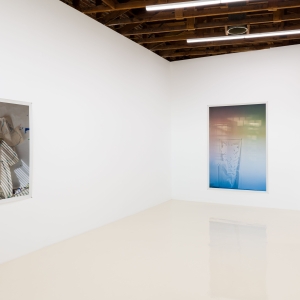 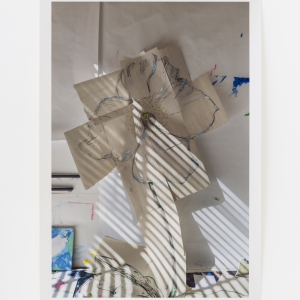 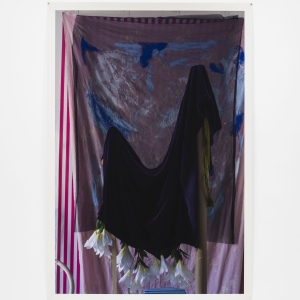 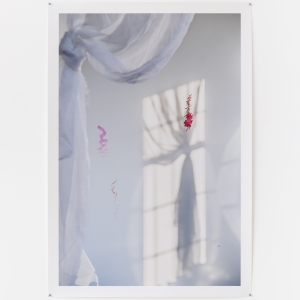 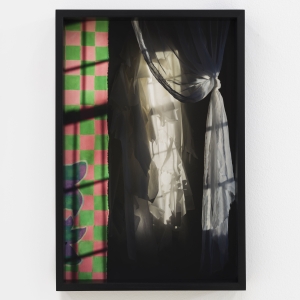