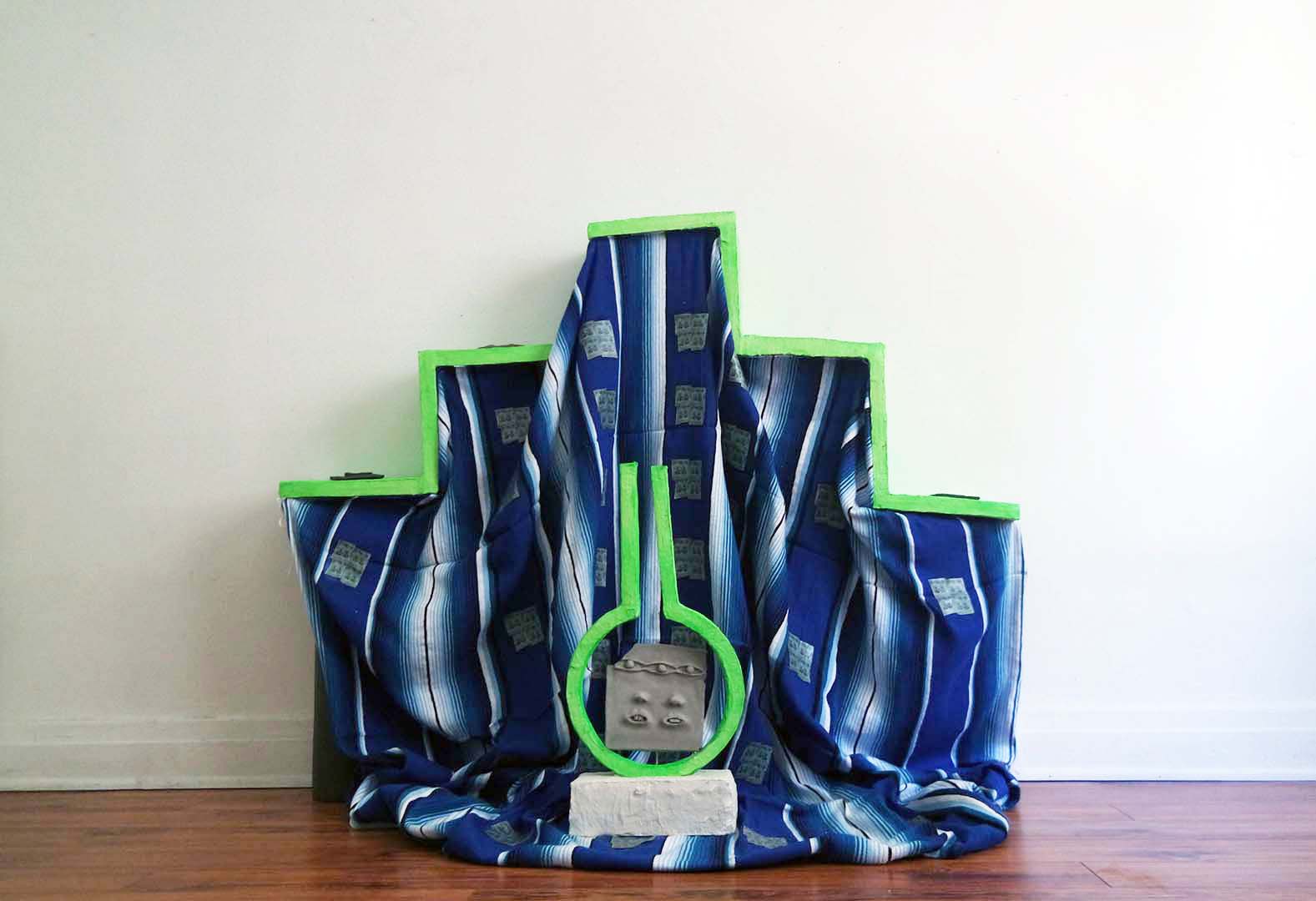 of Cult, 2021 is a sculptural work in which I am continuing an ongoing practice of refiguring Mexican iconographies and materials. Here I merge alternative narratives across time by fusing pre-Columbian, post-colonial, and contemporary materials to construct a ceremonial, pyramid-like structure wherein I introduce a three-eyed figure that covers the surface of the whole piece. The repeated three-eyed clay tiles and collaged images then emerge as the subject of the site. In my research, I became interested in the archaeological record –– what survives and what lineages are unknown altogether. In of Cult, I propose that maybe a three-eyed, double buck-tooth ancestor-deity with no gender remains buried under ruins on which Spanish colonizers built churches which then became a Starbucks. My practice recognizes that the buried structures, and their narratives, are largely inaccessible and only arrive in pieces, and often by accident. of Cult is both a playful reimagination of what’s been lost, and a serious proposal for a new site of worship. 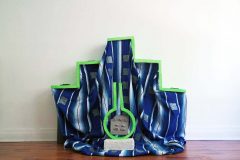 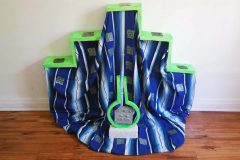 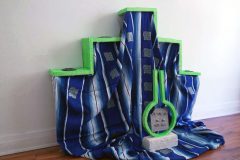 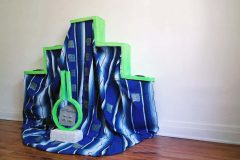 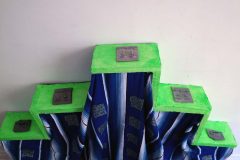 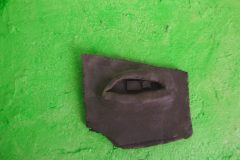 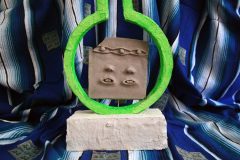 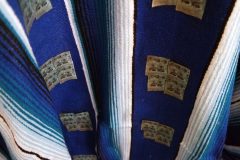