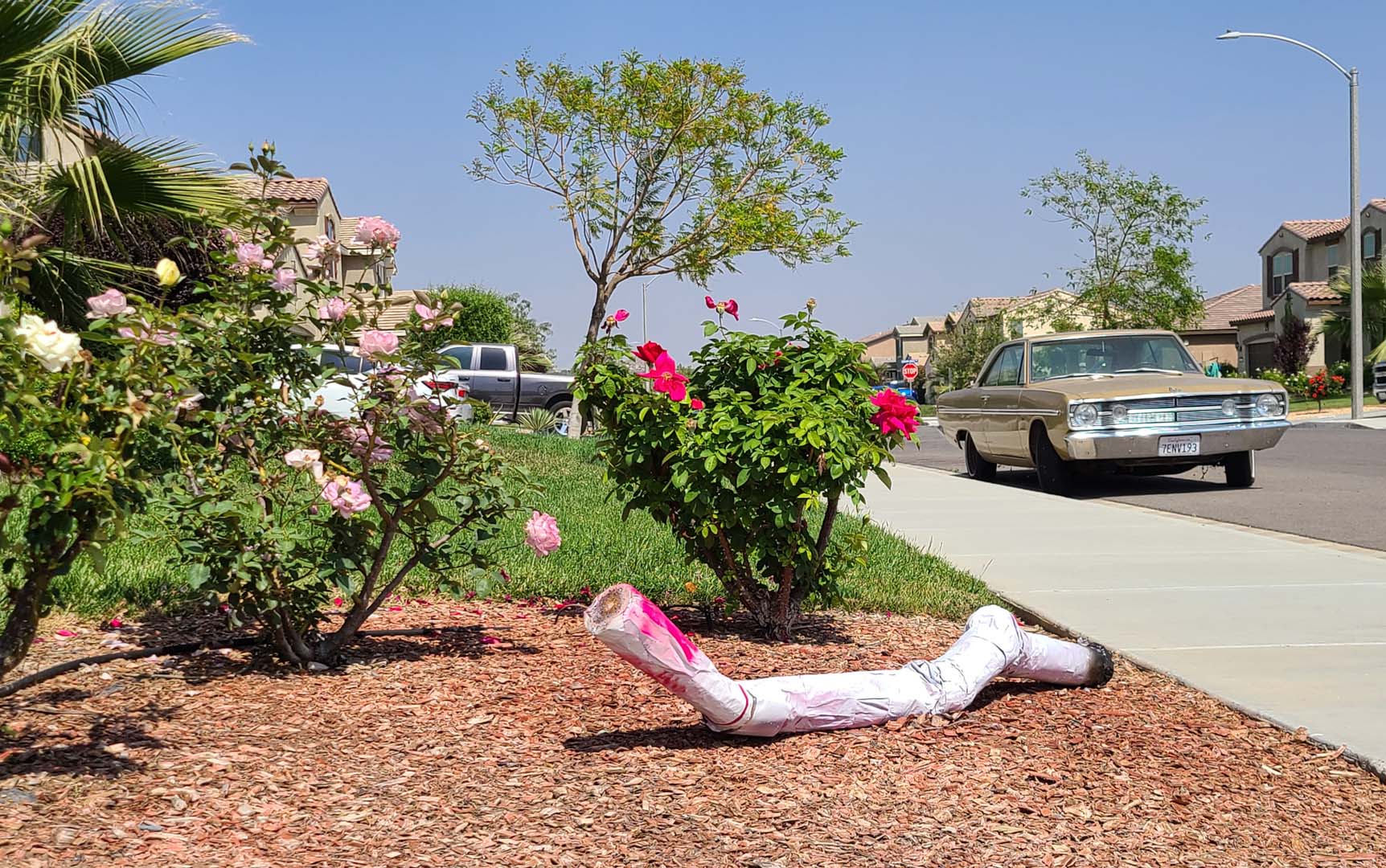 In this work, I’m thinking about the little things that we seem to walk by and pay no attention to, like cigarette butts on the street. I’m interested in the idea of making something that is large and noticeable, but can easily be ignored. With cigarettes, the issue of addiction comes to mind. Using and then becoming used. It is also interesting to think about the power shift that happens. How smoking is first done for the ego, but later it turns into something more powerful, when one becomes addicted, leaving the user used by the addiction. Addiction starts out as a way to cope with negative emotions giving the user a feeling of control. After time, the user becomes addicted and now becomes the used. 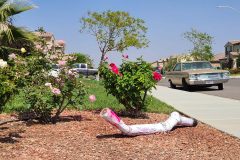 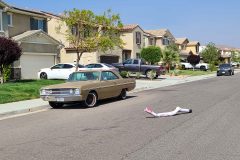 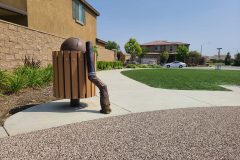 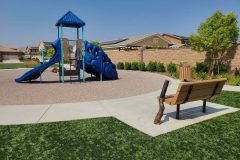 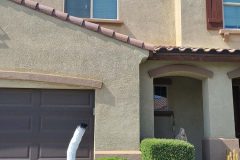 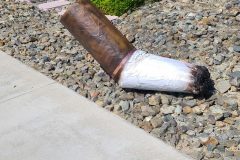 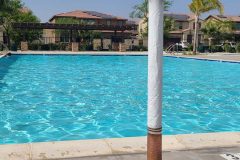 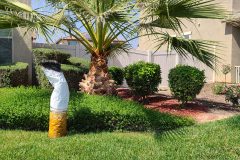 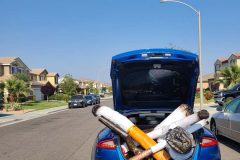 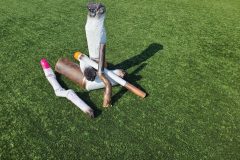