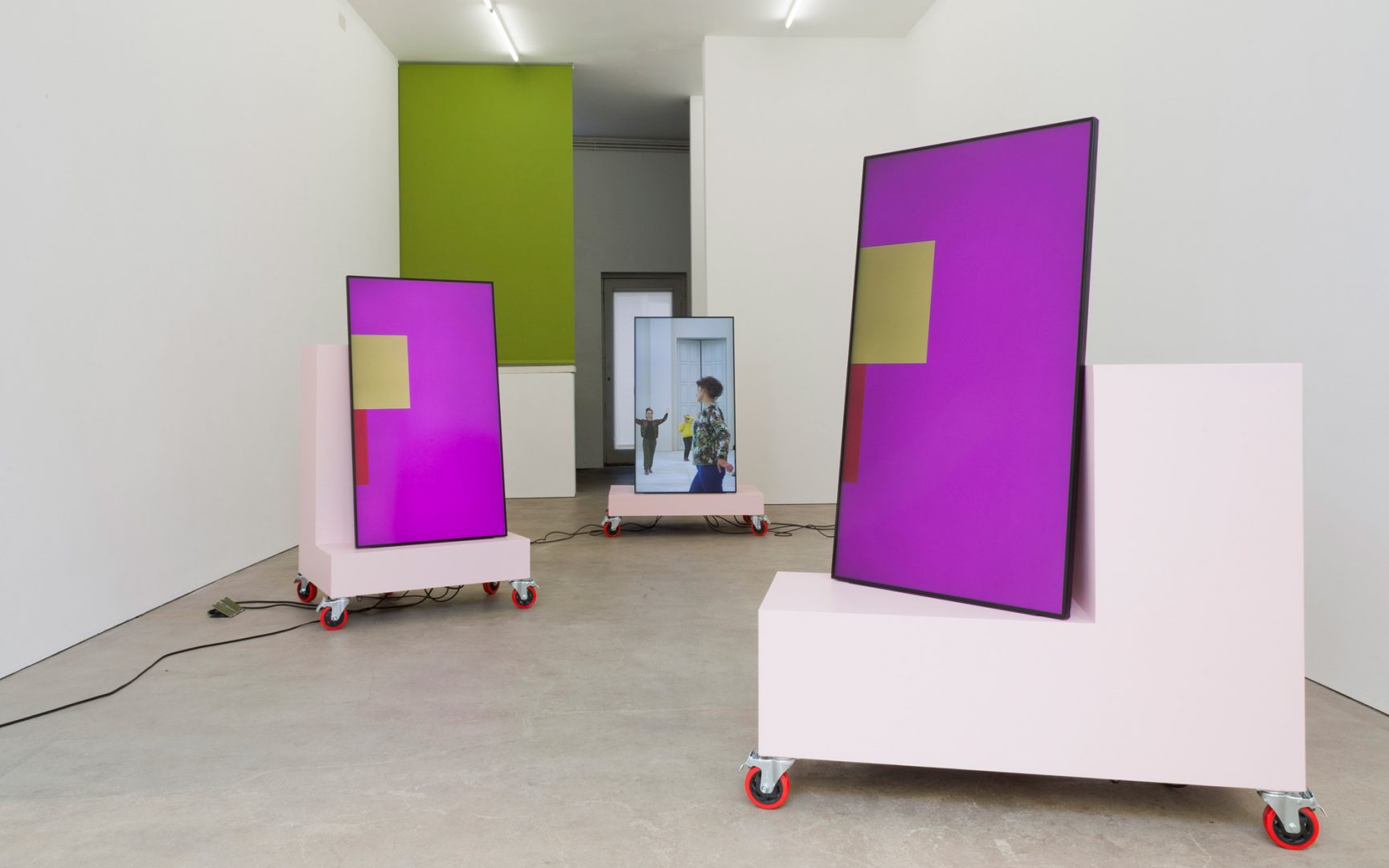 Lynne Marsh is an artist whose practice is concerned with questioning the status of the image through mediation, technology and production. Ideas central to Marsh’s research include offstage space; production-in-production; affective and cultural labour; music as a framing device; and the Brechtian revealing of the mechanics of cultural and theatrical production.

Working with moving image, performance and installation, Marsh’s works develop out of an ongoing inquiry into specific sites of human spectacle. Her works capture the behind-the-scenes workings and turn the camera onto those subjects whose labour and gestures support and mediate events in these locations. In doing so, her works address the political dimension of its scenography. Marsh’s formal and conceptual strategies emphasize the camera’s performance as a means to reconfigure social space, presenting the mechanics that create an experience as a type of theatre or performance in its own right.

Highlighting the fundamental relationship between form and content within the viewing experience, Marsh creates distinct architectural environments in which to perceive her work, inviting the viewer to bear witness to the construction of their experience.