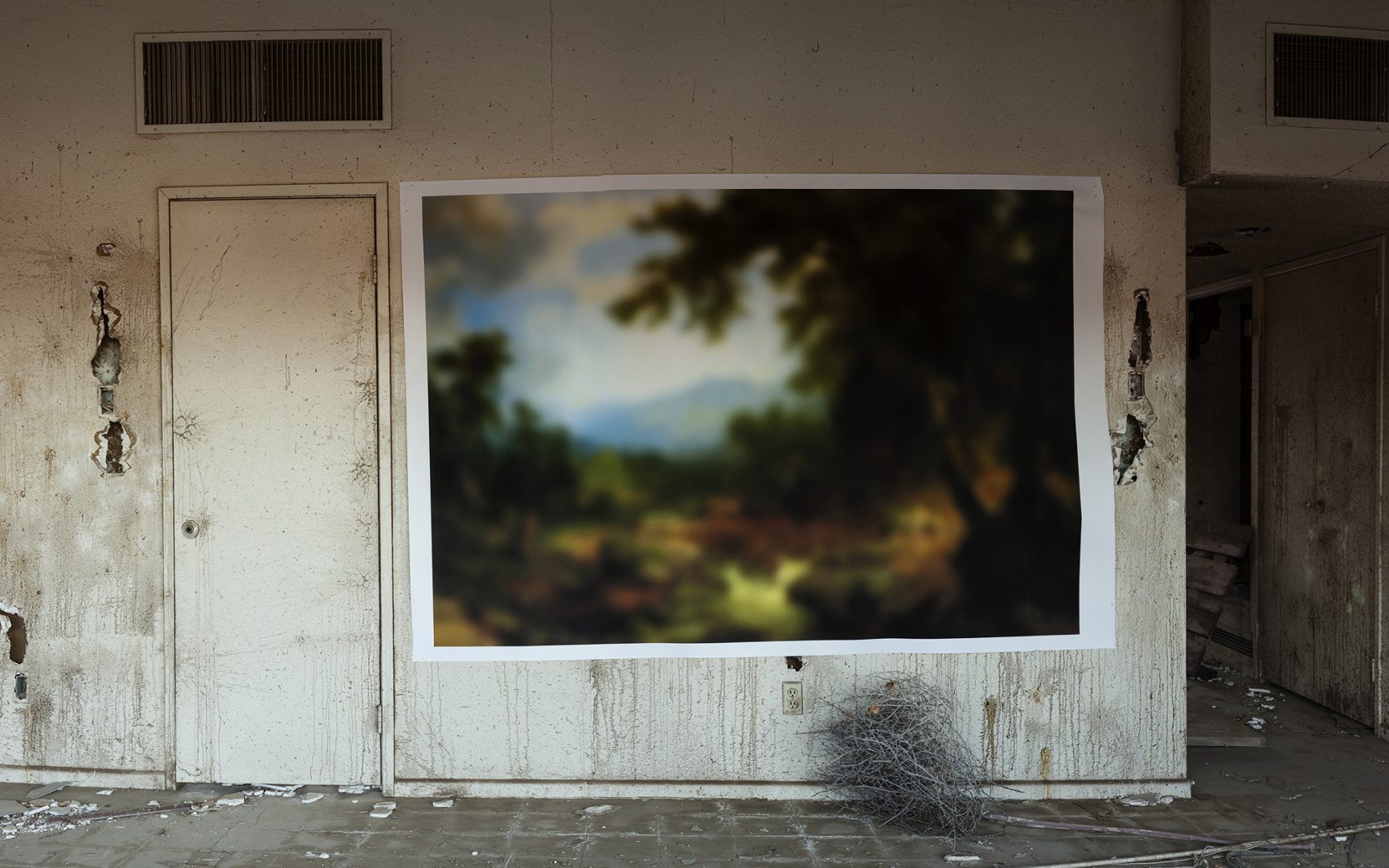 John Divola works primarily with photography and digital imaging. While he has approached a broad range of subjects he is currently moving through the landscape looking for the oscillating edge between the abstract and the specific.