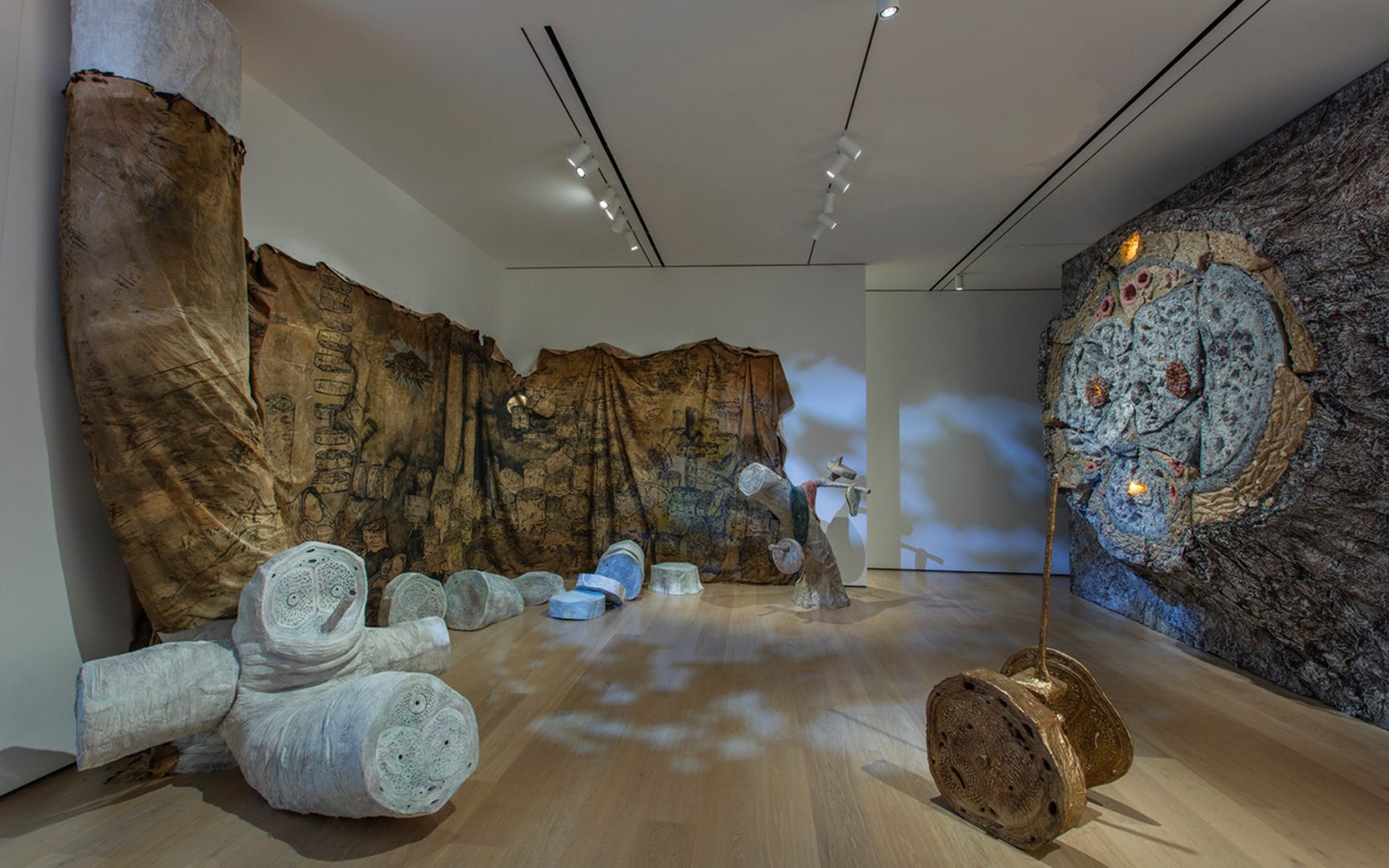 Charles Long earned his MFA at Yale University, attended the Whitney Museum Independent Study Program, NYC and received his BFA at the University for the Arts, Philadelphia. His work was included in the 1997 and 2008 Whitney Biennials, the 2018 Made in LA Hammer Biennial and has been featured in over 70 solo and group exhibitions in museums and galleries internationally such as The Contemporary Austin, SITE Santa Fe, New Mexico, the St. Louis Museum of Art, Missouri; the Hirshhorn Museum and Sculpture Garden, Washington, DC; Fundaço Cultural do Distrito Federal, Brazil, and others. Charles Long’s work is included in the collections of the Whitney Museum, New York; Museum of Contemporary Art, San Diego; Museum of Contemporary Art, Chicago; and The Museum of Modern Art, New York. In 2008 the American Academy of Arts and Letters recognized Long with the Award of Merit. He has been the recipient of the Guggenheim Fellowship, the Pollock-Krasner Fellowship, National Endowment for the Arts and The Louis Comfort Tiffany Grant. Charles Long is a Professor of Art at the University of California, Riverside.