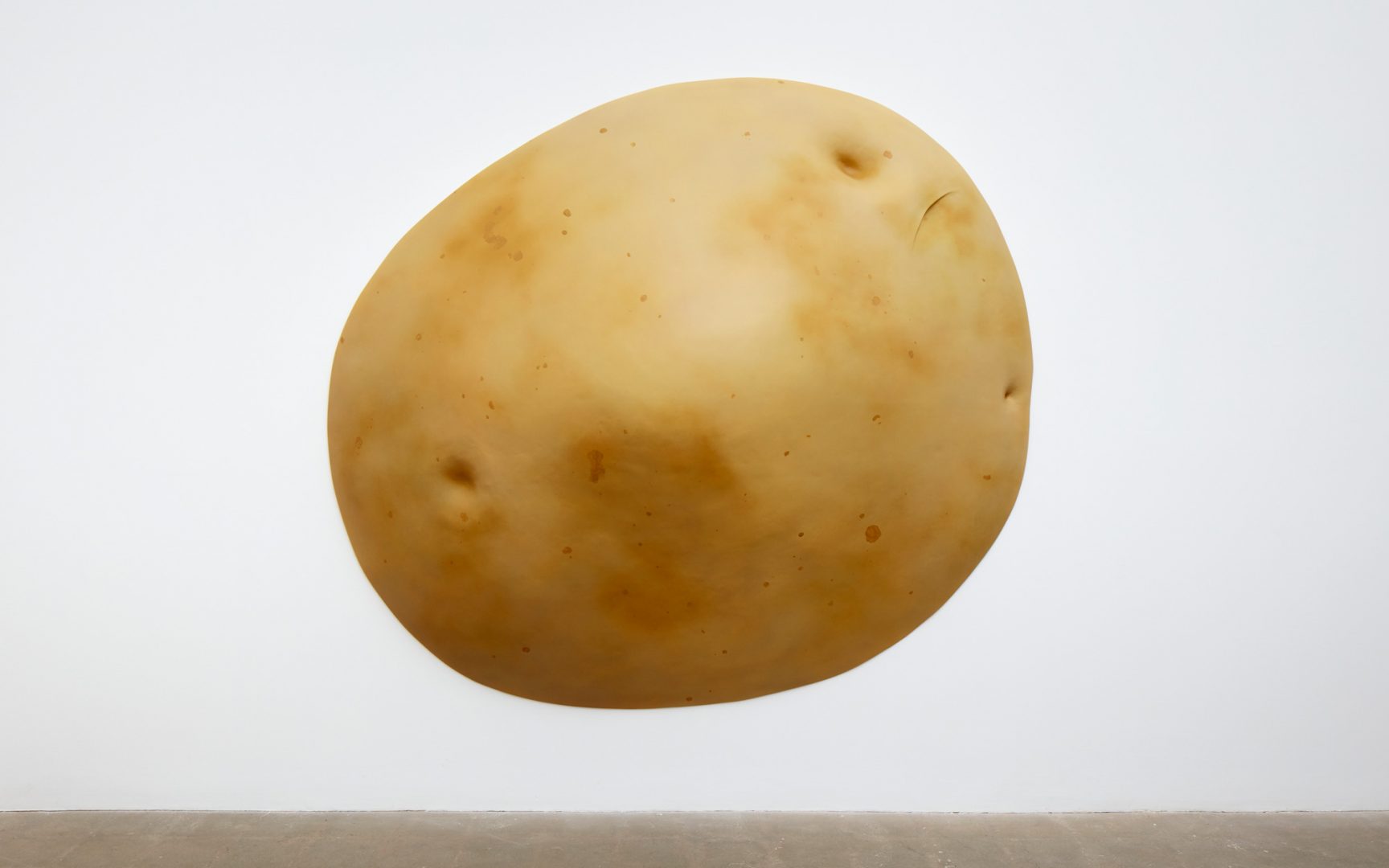 Brandon Lattu is an artist whose work utilizes photography, sculpture, and video to investigate the constantly changing state of representation in order to push beyond the conventional empiricism that pictures of the world have traditionally invoked.  His work particularly addresses the social structures emphasized and enforced by models of perspective and abstraction as well as spatial hierarchies in architecture and commerce.

Lattu will be the subject of a mid-career survey curated by Charlotte Cotton at the California Museum of Photography in 2021. An earlier survey exhibition of his work was held at the Kunstverein in Bielefeld, Germany in 2007, accompanied by Office Gray Case, an artist’s book reworking the traditional monograph.